Founded and created by Peter Maxwell Slattery, the Sanctuary is located in the Indigo Shire Victoria Australia 5 minutes from Rutherglen.

​Jaya Sanctuary is a place where private events are held, focusing on Self Mastery, Meditation, Yoga and CE-5 (Close Encounter of the Fifth Kind - Initiating Contact with Extraterrestrial Intelligence).

Jaya Sanctuary is not based on a religion, is not a cult, and has no membership! It's a place for people to learn, share ideas, and to come together.

Focusing on inner development, the environment, as well as new science's, health, wellbeing, joy, and bliss.

Derived from Sanskrit जय - Jaya means “victory”, embodies both the feminine and masculine energies, and also means "Self Mastery". 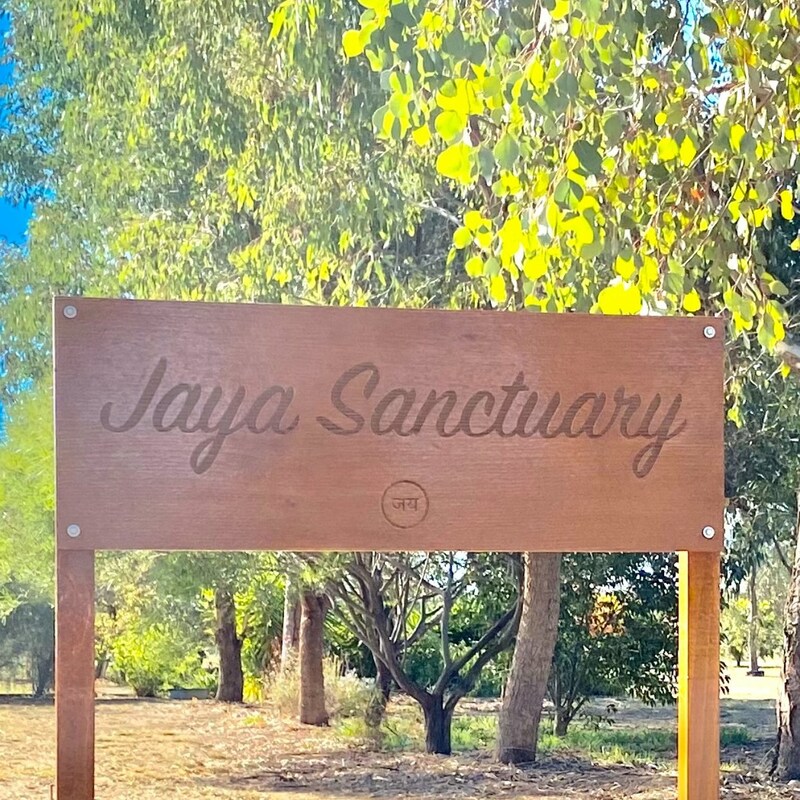 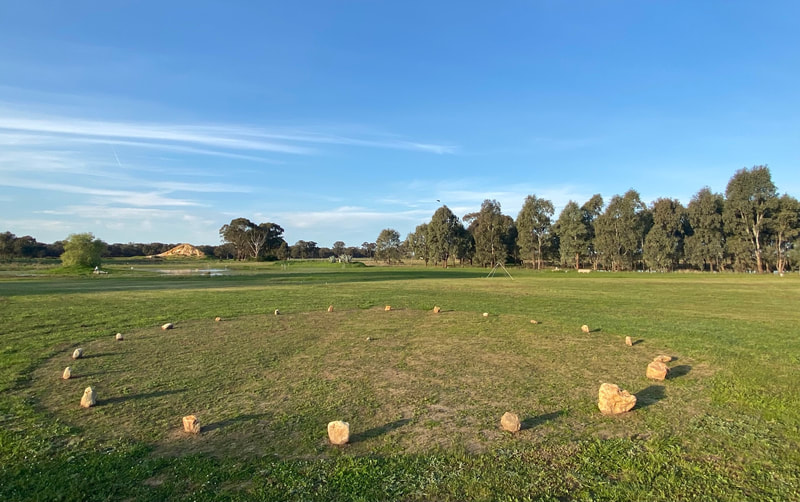 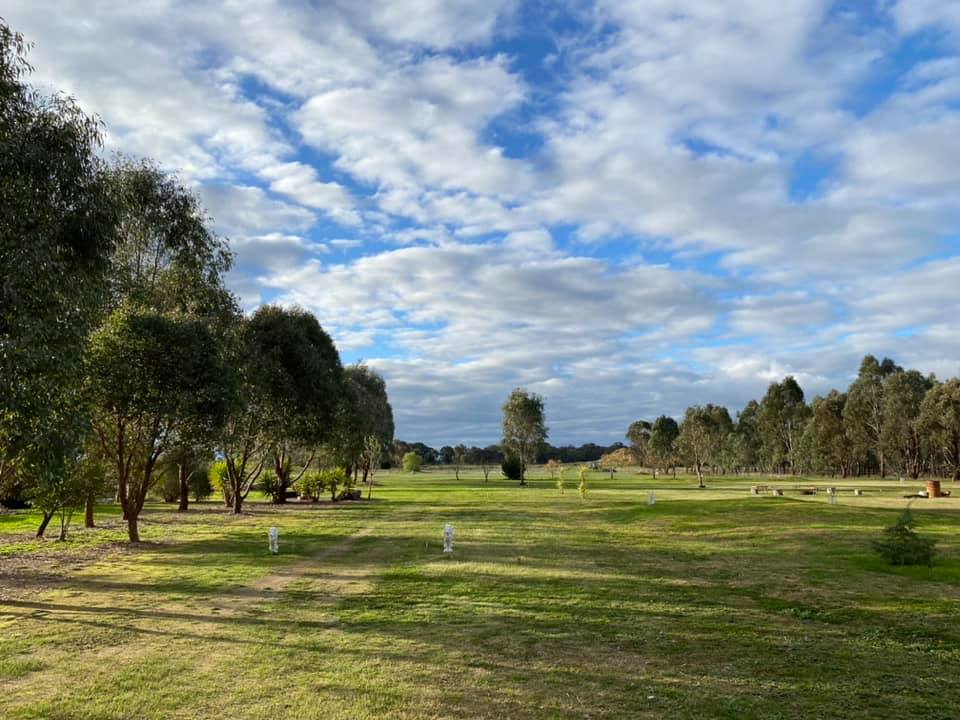 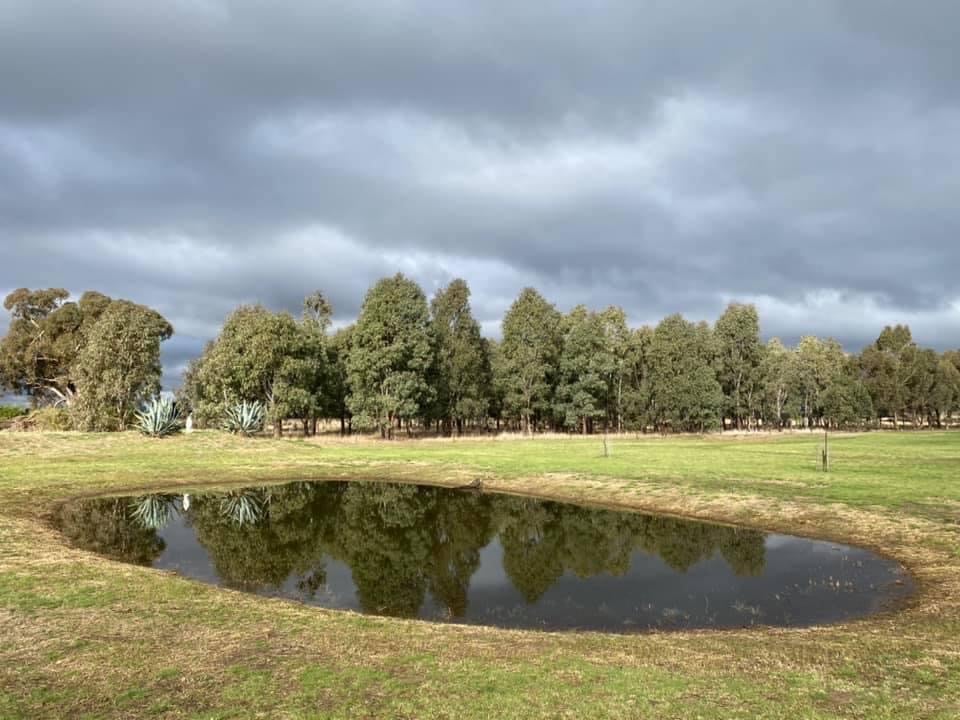 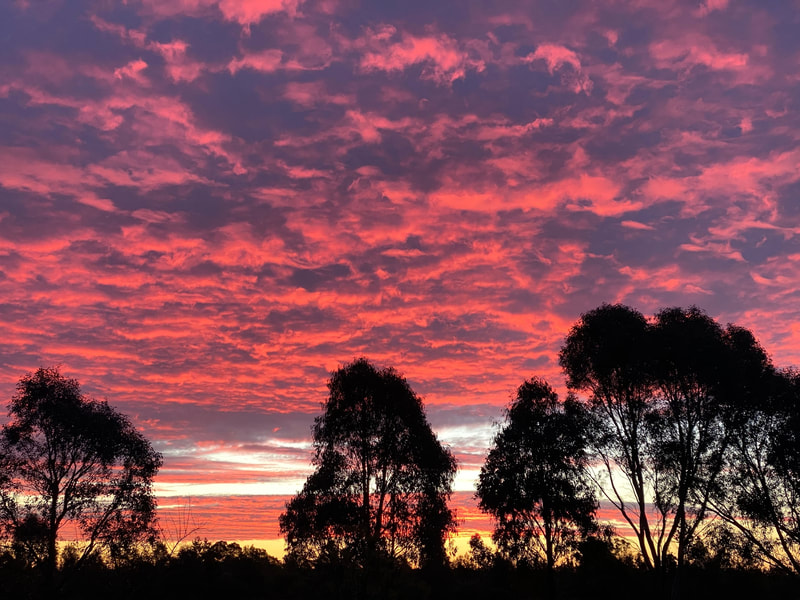 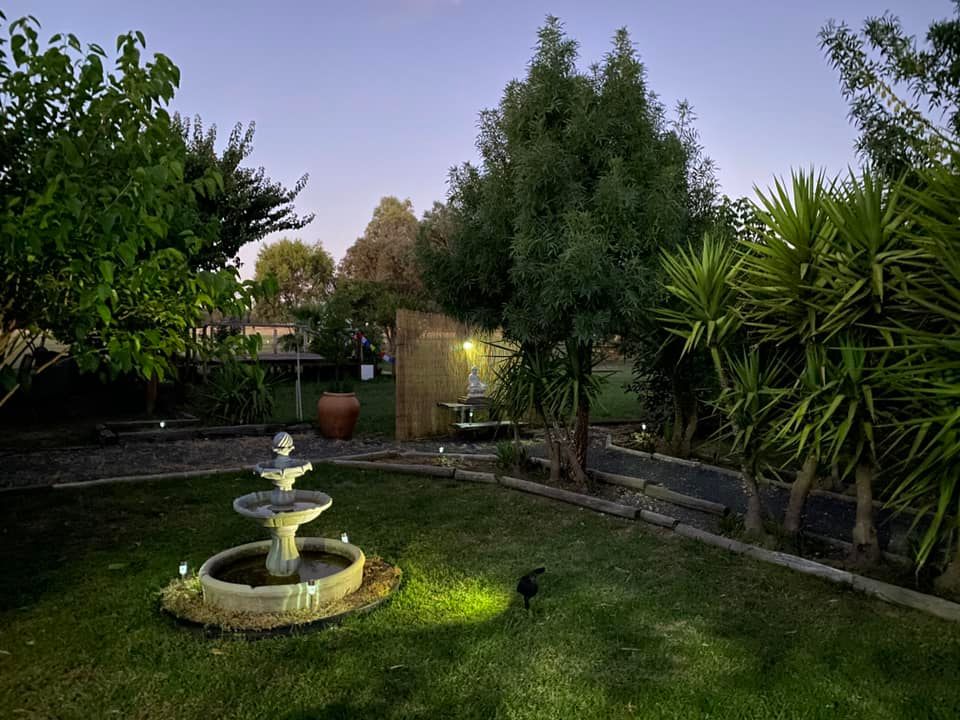 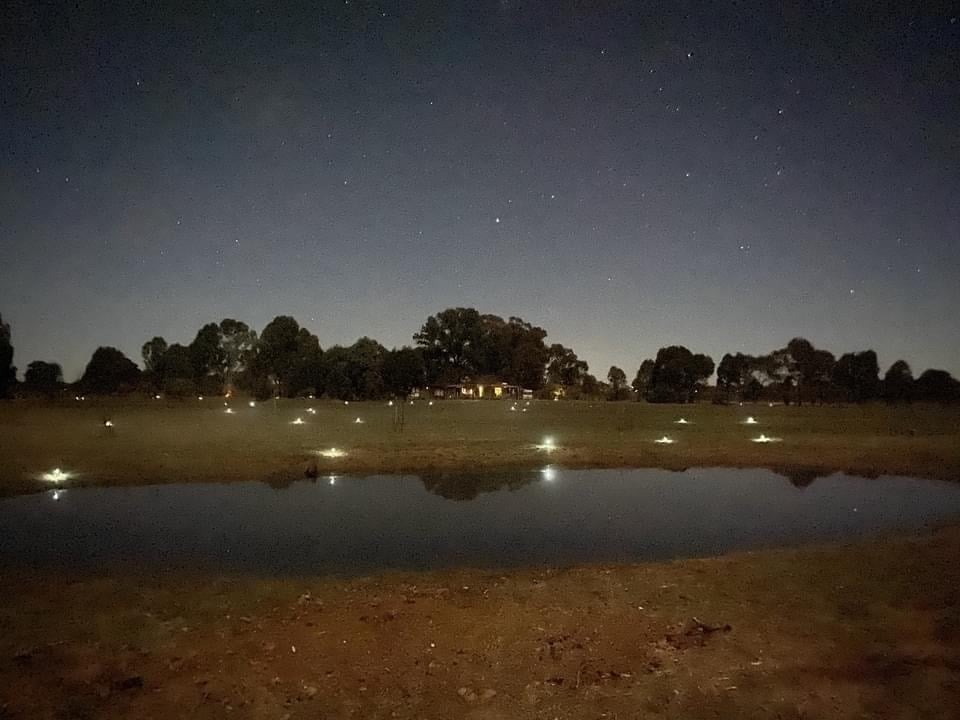 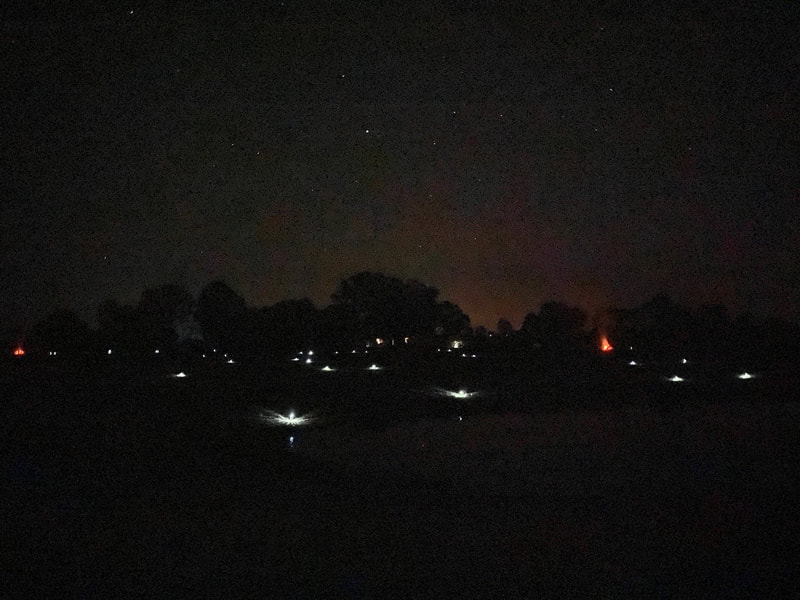 He has appeared on History Channel's Ancient Aliens and Paranormal Caught On Camera, Channel 7's Prime News, and Sunrise, and many other international television programs. He has made worldwide news, been in numerous documentaries, been written about in magazines, and has been a guest on mainstream radio shows, including Coast-to-Coast. Pete is also a musician and, as a filmmaker, he has made a number of documentaries on the subject of E.T's. He was featured in The Cosmic Secret, which was a number one documentary film on iTunes in 2019, and James Gilliland's Contact Has Begun 2. Also, his UFO footage was featured in Close Encounters of The 5th Kind, which was also a number one film on iTunes in 2020, and his most recent documentary is Multidimensional, released in 2021. ​   ​​
For more on Pete go to ​https://www.petermaxwellslattery.com/